Chuck Thompson is the author of the widely reviewed political screed Better Off Without ’Em: A Northern Manifesto for Southern Secession, acclaimed comic travel memoirs Smile When You’re Lying and To Hellholes and Back and a two-volume World War II survey (The 25 Best World War II Sites: Pacific Theater and The 25 Essential World War II Sites: European Theater), regarded as the most comprehensive catalogue of World War II sites in existence. He’s at work on a new book for Simon & Schuster.

He’s the editor of the nonprofit environmental news website Columbia Insight. Prior to that, he spent seven years with CNN as executive producer of CNN Travel and editorial director of CNNGo.com. He’s also been an editor with WikiTribune and Men’s Journal, features editor for Maxim, editor in chief of Travelocity and Mariner magazines and senior editor of American Way.

Raised in Juneau, Alaska, he graduated from the University of Oregon with degrees in history and journalism; he’s lived in Japan, Hong Kong, New York City, Dallas and Portland, Oregon, and traveled on assignment in more than 60 countries. 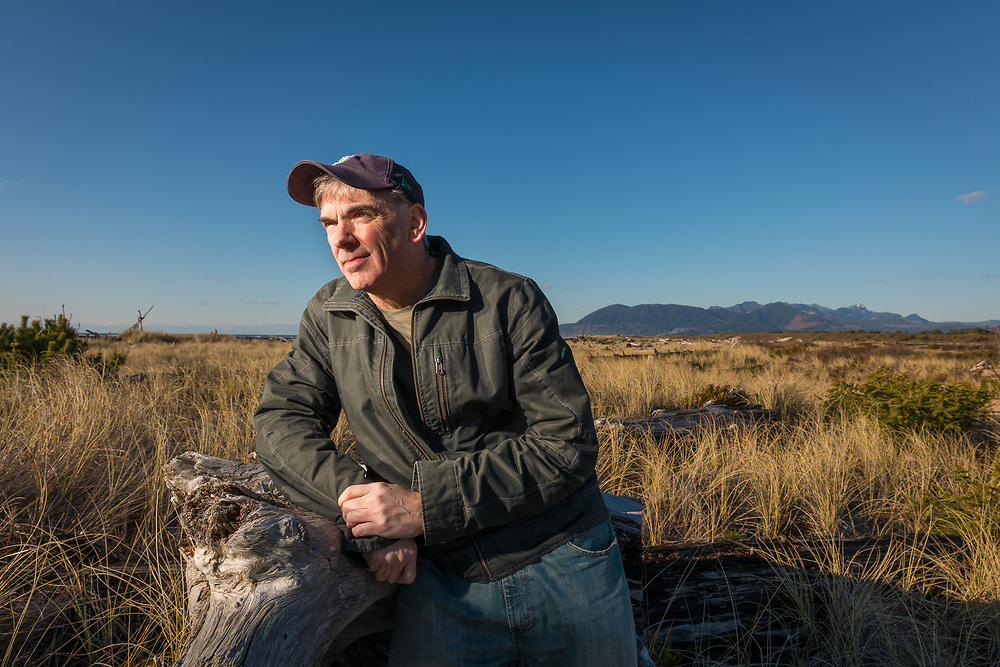