From the Introduction:
Barrow, Alaska occupies the northern most point of land in the United States, pressed hard upon the Chukchi Sea and the Arctic Ocean, some 330 miles north of the Arctic Circle. The native Inupiat people have lived in Barrow for four thousand years and continue to practice traditional ways of life, including whaling and subsistence hunting. As there are no roads in, the city is accessible only by air for 10 months of the year and is arguably the most isolated city in the country. •

I’ve had the good fortune to visit Barrow twice on assignments and on this most recent trip I scheduled time to spend making photographs of this unique American place. •

It was March and while the sun was up for eight or so hours, it’s low angle made for beautiful light, when not obscured by persistent ice fog. Temperatures ranged from a high of -11° F to -30° F with a constant wind coming off the ocean, making for somewhat difficult conditions. Batteries stopped working and the extreme temperature even affected my normally very fine grain film. •

Knowing that producing a meaningful document of the people of Barrow would be impossible in my short time, I chose to focus on the landscape. As I walked the streets, vigilant for polar bears, I became entranced by the stark, yet subtle textures of the largely featureless tundra, and how it merged with the frozen ocean; by the low angled light, and the often whimsical sculptural forms, that I encountered. These are the resulting photographs. 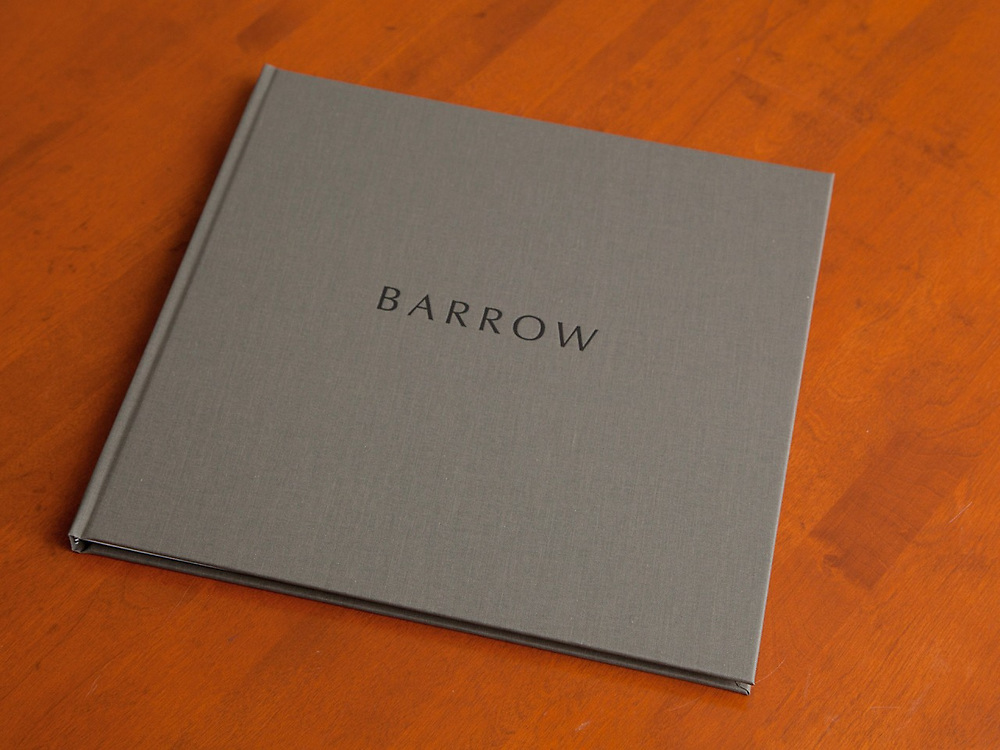